The Burnaby Winter Club has turned to the US High School development program to recruit its new Director of Hockey Development.

The appointment comes just one year after the club launched its new E15 and U18 Academy programs.

"Having Maco on board with his experience in High School Hockey will be a huge tool for our academy teams, he will further enhance our academy development model.  The lower mainland minor hockey landscape is changing, and having Maco involved will further push it in the new direction" said Leland Mack, Head Coach of the Elite 15 team at the BWC Hockey Academy.

Balkovec is returning to Canada after almost twenty years in the United States, where he coached high school hockey programs at Whitefish Bay and Homestead in the Milwaukee area.

Balcovec was born in New Westminster and played his minor hockey in Port Moody and Burnaby Minor before moving on to the BCJHL with the Cowichan Warriors and the Merritt Centennials.

He earned a full scholarship to the University of Wisconsin, where he played for 4 years.

Balkovec was drafted in the fifth round of the 1991 NHL Entry draft 110 overall by the Chicago Blackhawks, and played three years in the ECHL before finishing his pro playing career with Grefrath EG, in Germany in 1996-97.

Balkovec assumes his role in the new full the position of Hockey Director at BWC on July 1.

In a press release that accompanied the announcement, Balkovec notes that the minor hockey landscape in BC is evolving quickly and that his goal is to strengthen BWC’s reputation as the premier destination for hockey development in Western Canada.

“There are so many successful and well established coaches at BWC; I want to encourage dialogue and create a collaborative environment where we are able to utilize everyone’s experience and learning for the betterment of the entire club.

The announcement also points to a renewed commitment by BWC to develop a long term plan for player development.

“In order for any association to be successful,” states Balkovec, “they have to have the ability to grow their talent from within.

“It’s more touches on the puck, and more coaches encouraged and correcting the finer details of the game that will make a difference for all our players.”

*Story credit to BC Hockey Hub 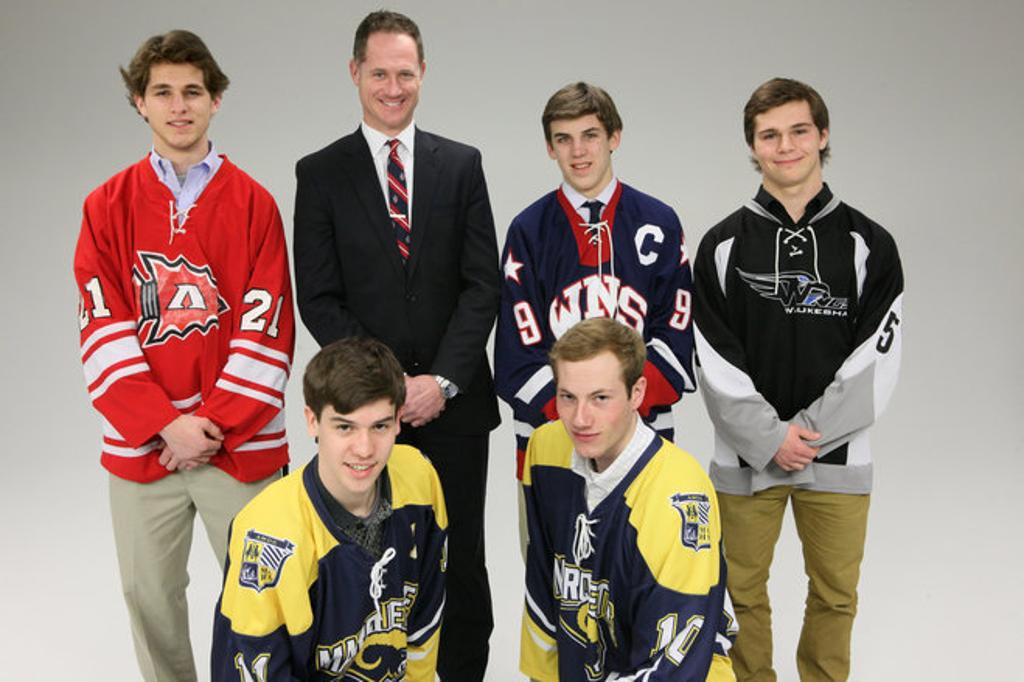 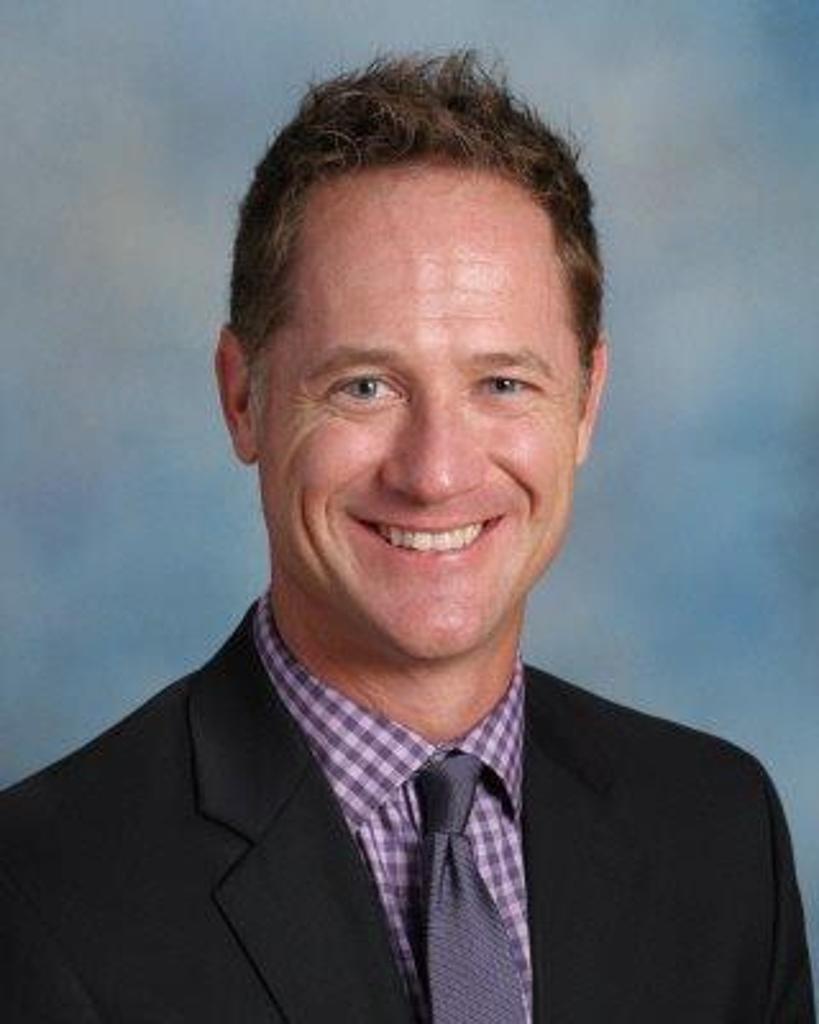